Meet our staff, our most valuable asset. Active members in our local community make everything that happens possible.
Together, we make this place amazing. 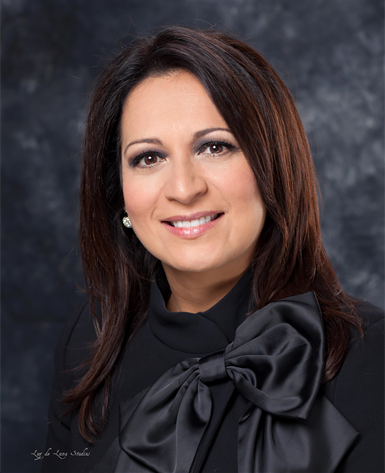 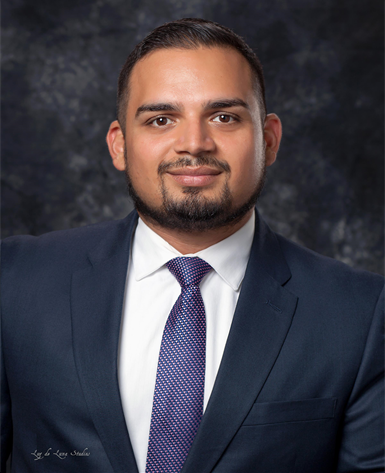 Joe Morales is the General Manager and a Funeral Specialist at Felix H. Morales Funeral Home. Originally from Houston Texas, he started working at Morales Funeral Home on April 1, 2013. Joe has always worked around the family business off and on. However, a few years back he decided to fully dedicate himself to upholding the great name he was given, Morales, and learn the skills of what his family business does best. They strive to give families the best funeral service they can provide. When a family walks through the doors, He and his team want them to feel as comfortable as possible. Losing a loved one is never easy, and Joe understands this, so he focuses on making this process as seamless as possible. After studying to become a funeral director at Commonwealth, His eyes were opened to the strong traditions the Morales Funeral Home upholds. Every day he continues to apply these traditions and sculpt new ways to dignify the passing of a family’s loved one. 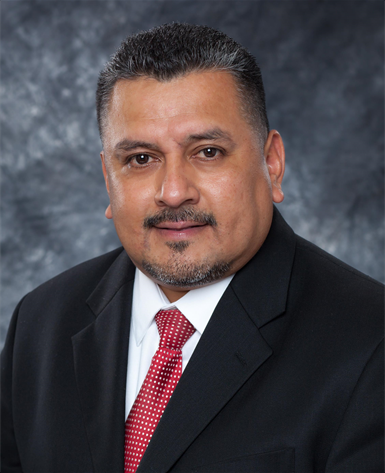 Cesar Carlos Sanchez has been with Felix H. Morales Funeral Home since 1992, his career has expanded over 30 years of service and experience in every capacity of the funeral and mortuary services. Considered a member of the family Cesar holds the position of Funeral Home Administrator. 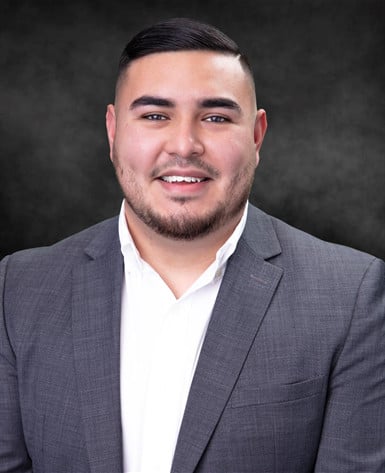 Hector Xavier Beltran first joined Felix H. Morales Funeral Home in 2014 after graduating Cesar E. Chavez High School. Hector works side by side the funeral directors and associates to create a pleasant experience for every family that we serve.

Hector graduated with an Associates of Arts in Business from San Jacinto College in 2017 and a Bachelor in Business at The University of Houston-Downtown in 2021. When he is not assisting families, Hector prefers to stay busy. He will often be playing softball, bike riding through Segundo Barrio, volunteering his time or simply spending time with friends. 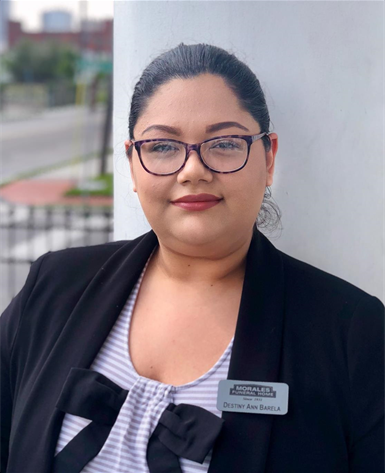 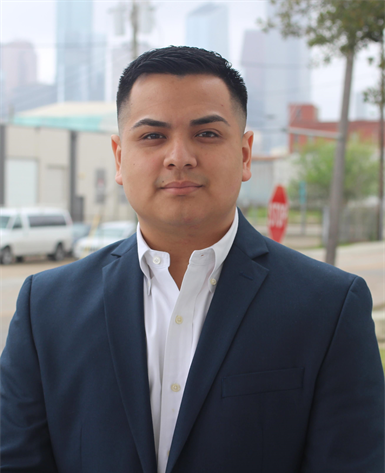 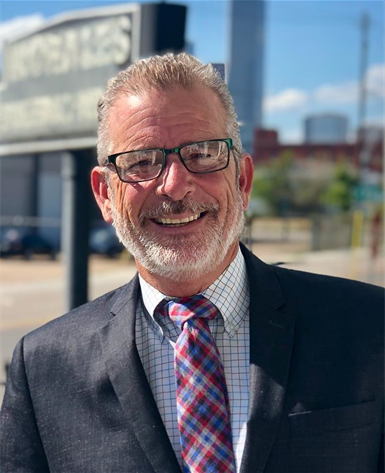 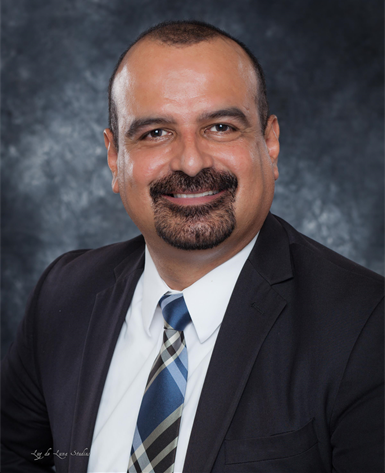 Rudyard Bonilla joined Morales Funeral Home as a Sales Director in July 2014, where he has been managing a growing sales team with excellent results. His experience in the fields of sales and marketing goes to another level, with a soft yet firm approach to management by example.
Rudyard it's an American citizen born in Nicaragua, he came to the US at a young age of 17. He studied Business Administration and Management in Edison New Jersey, yet he never stopped learning, his passions of history, literature and poetry are only matched by his profound love of God, family, his wife and three children. Such traits feed his appetite for knowledge and fairness; both unique characters that brings a sense of ease and comfort especially in the field of preneed insurance services, where he's been perfecting for the last eleven years in the Funeral Insurance Profession.

He always say: “Listening and caring for others, will always give you the solutions to any and all circumstances” 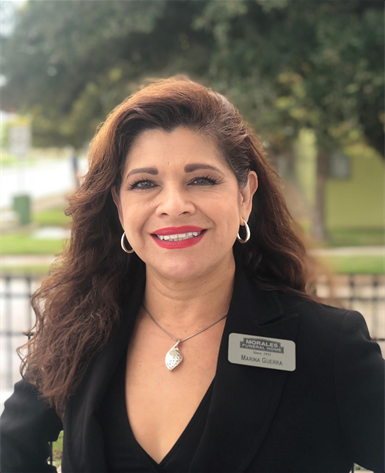 Morales Funeral Home was established in 1931, and serving families has always been our focus. We take pride in being able to guide people through some of their most difficult days. We take pride in maintaining a setting that allows people to find solace. Celebrating life is our mission. That’s never changed. And with pride, it never will.